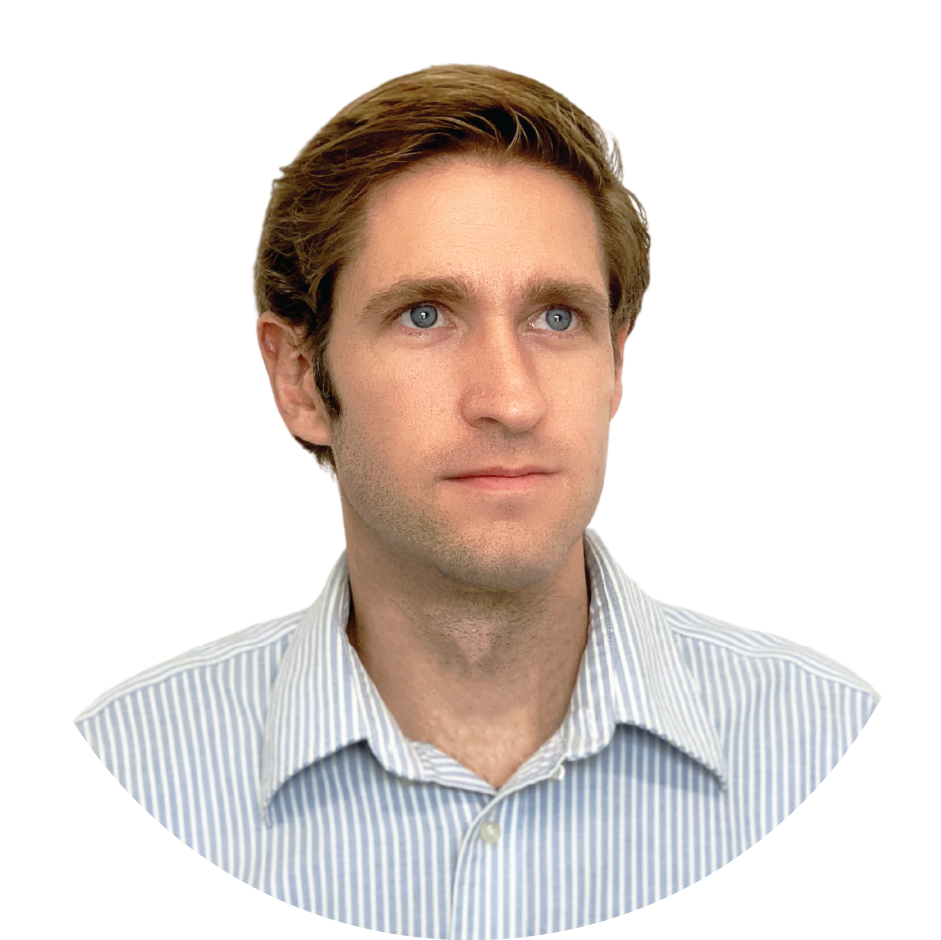 As Director of Creative, Kevin is a visual storyteller with the skills for leveraging technology and innovation to produce engaging content that yields results for the agency and its clients. A graduate of Savannah College of Art and Design and New York Film Academy he was instrumental in the interactives for NASA’s 50th Anniversary of the Moon landing at Kennedy Space Center. His prior experience also includes Producer with Moondog Animation Studio, Art Director for one of the first artist blockchain projects using innovative machine learning methods based on artificial neural networks and Graphic/Web Designer for Aerospace Testing Lab. Recognized by the Isabella Stewart Gardner Museum as a Polly Thayer Starr Artist and received a grant to produce one of the first AR exhibitions in a gallery setting. A new resident of Sullivan’s Island, SC, Kevin is often seen biking with his family or strolling along the beach. 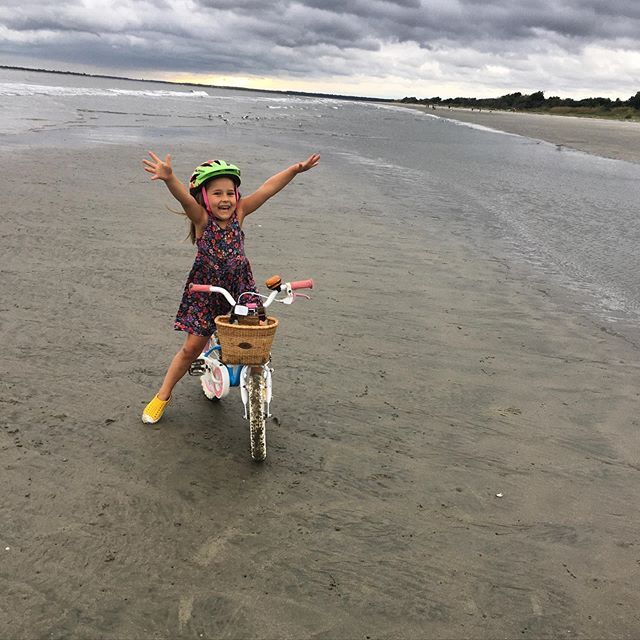 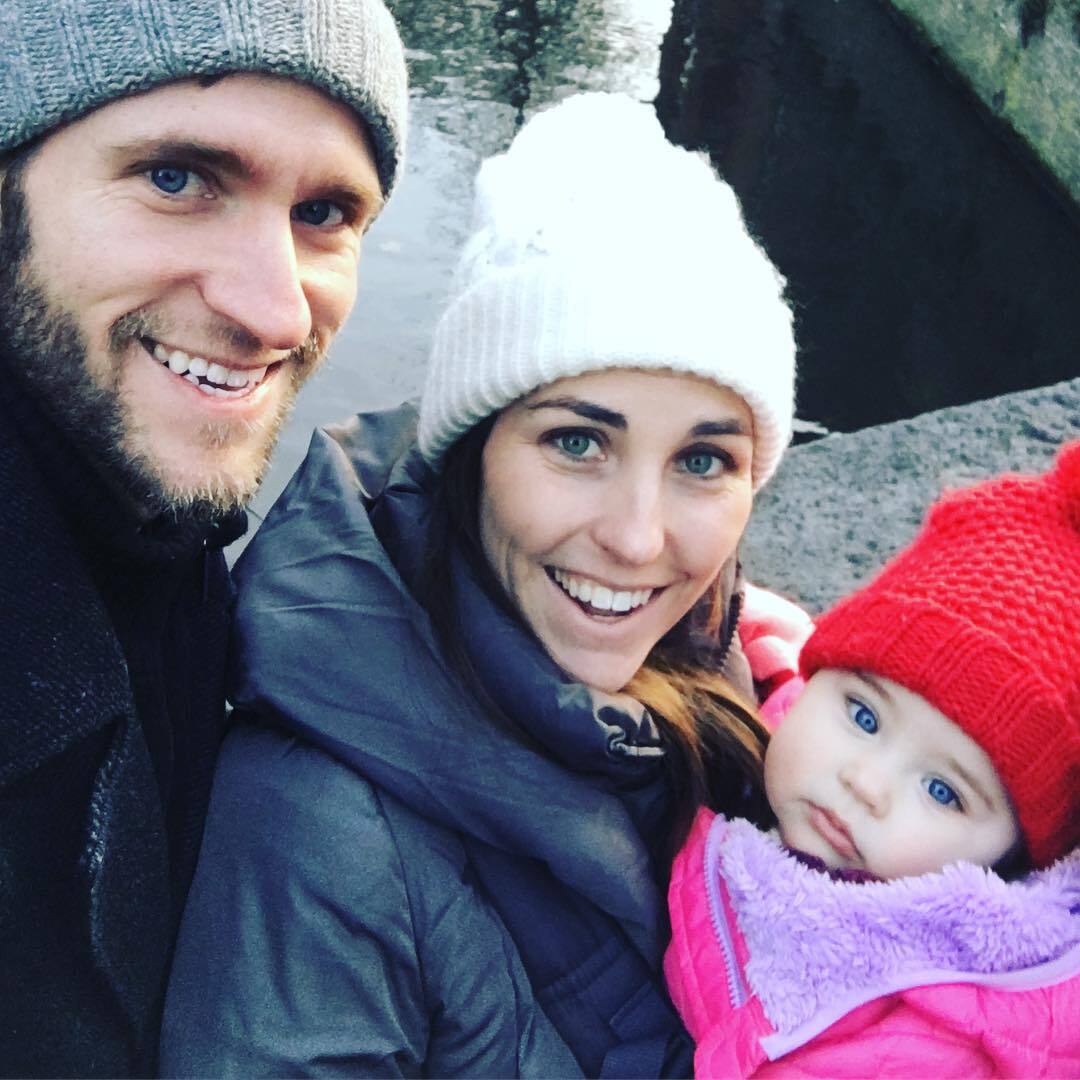 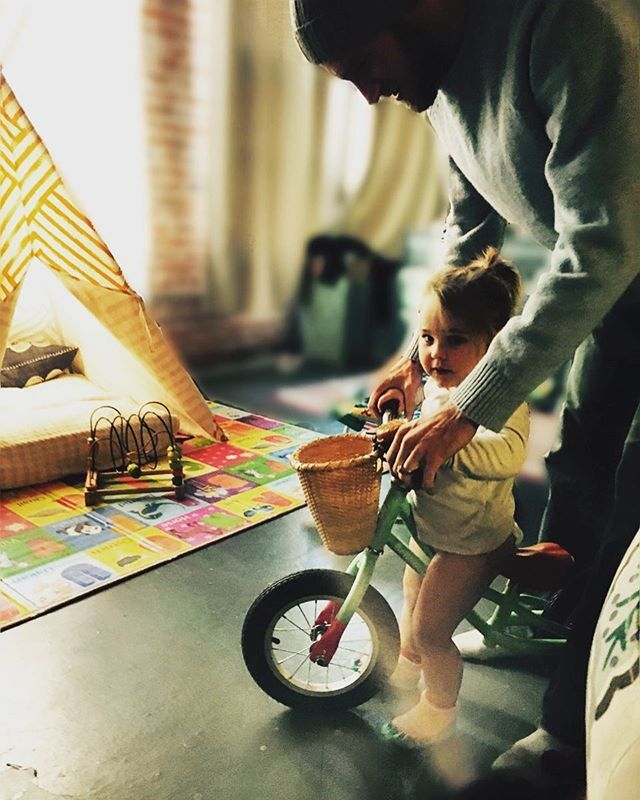 No items found.
Back to team