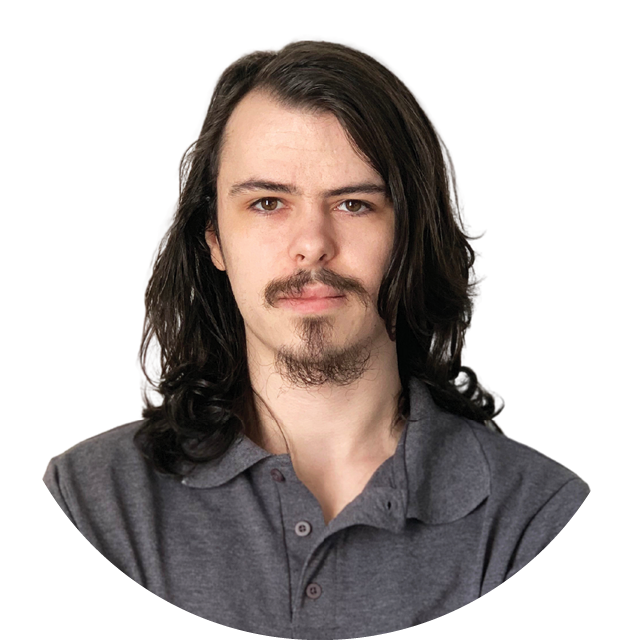 Austin was born and raised in the Carolinas. He attended the University of South Carolina Beaufort and graduated with a Bachelors in Communication studies. During his time there he met a good many people who were passionately creating media but didn't know how to turn a profit on it. After graduating he quickly became interested in turning his knowledge of various forms of media into a career in advertising and marketing. His passion in the field stems from a desire to problem solve, and to create opportunities for people who wouldn't otherwise have them.

No items found.
Back to team